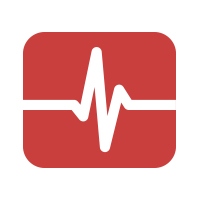 I wish this bug report never had to be written on such a good DLC but sadly here I am. I was just setting up the general surgery department in my hospital when I tried to reconfigure a janitor's closet to be smaller. 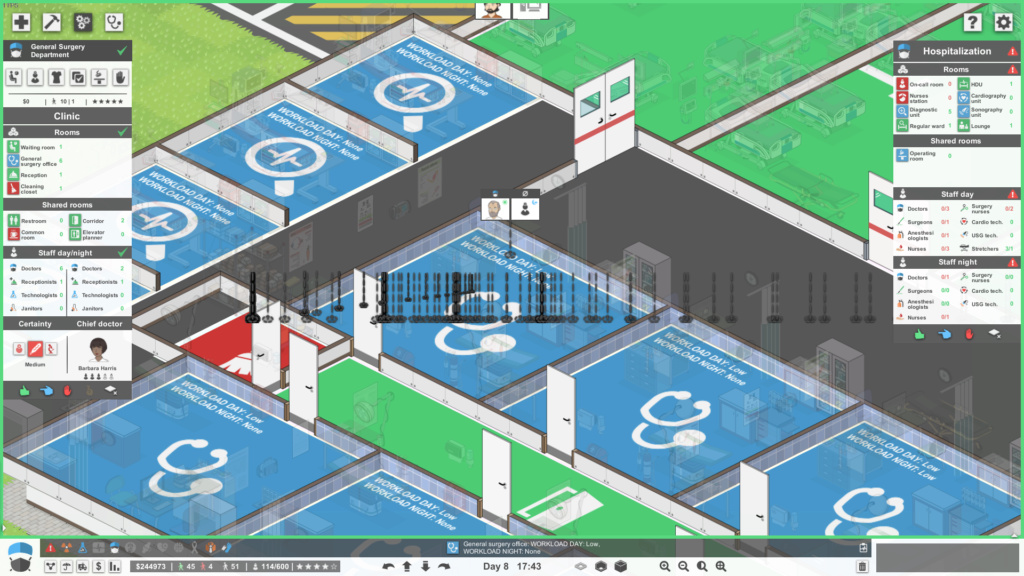 Doesn't look too bad, you might say to yourself. Just a minor graphical glitch, you may say. But it gets worse.

Every time I attempt to move the screen the lines get worse and the game just freezes for a full second.

Yes, I am using mods but only 5 of them that don't impact the graphics of the game, just a new department (oncology, which the mod has a very good reputation for not causing problems)  and changes the refunds for items.

If you could help me out that would be great.

Same problem as me, and I'm not using mods. Please see: https://projecthospital.forumotion.com/t2437-cleaning-closet-ui-bug#8807

Hi, thanks for the report! Fix should be now live in patch 25.